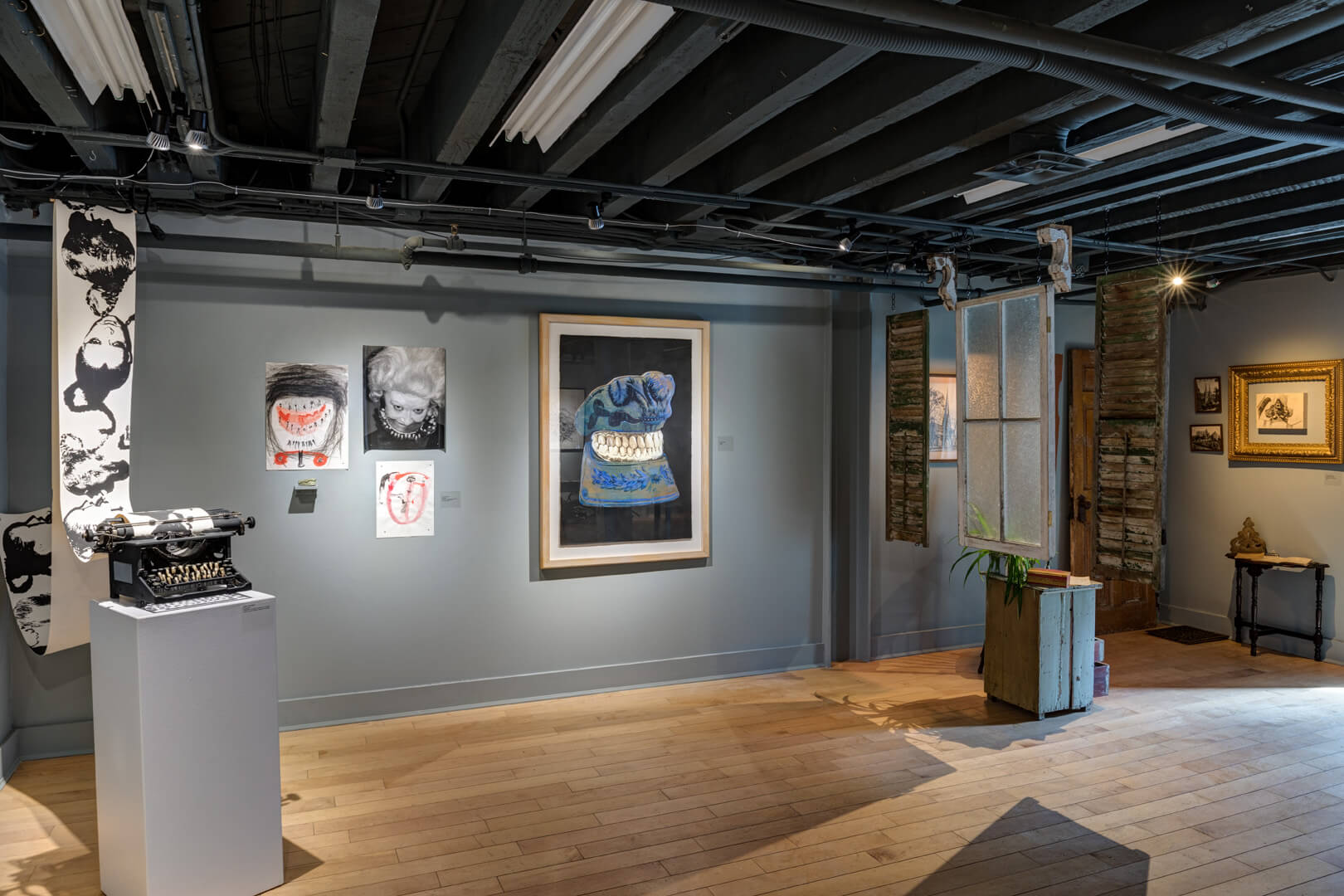 Open to the public, our College gallery showcases the work of students, faculty and invited artists in a schedule of regularly changing exhibitions. It is an exciting learning resource that features a wide range of makers, materials and processes. It is also home to our annual Christmas Craft Sale, a chance for you to market and sell your work in a public venue. The gallery exhibits promote and demonstrate professionalism, enhance student employability and contribute to the economic and cultural life of Canada. 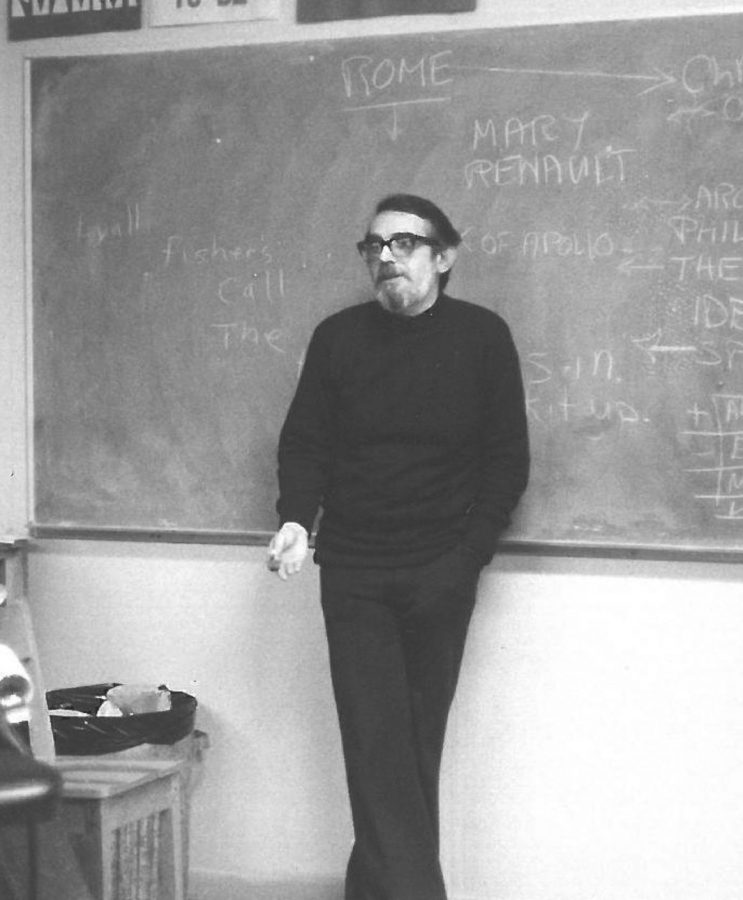 George Fry served as Director of the Craft School (now the New Brunswick College of Craft and Design) from 1976 to 1993. He was an enthusiastic promoter of fine craft and fine-craft artisans, achieving recognition for New Brunswick artists across Canada and internationally. He was awarded the Queen’s Golden Jubilee Medal for a lifetime of contributions to the arts, and he continued to make, exhibit and inspire fine art and craft until his death in 2014.